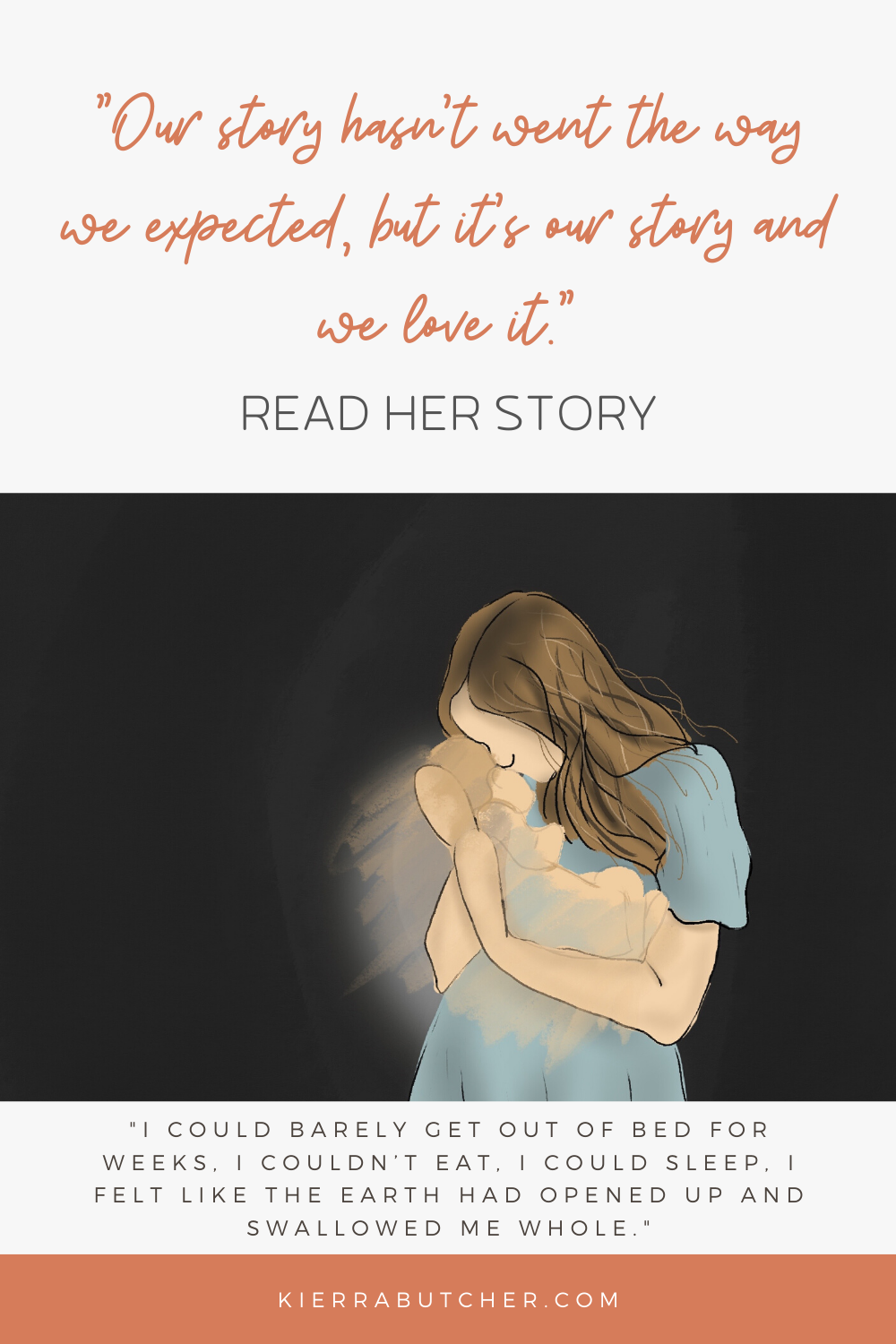 "Our story hasn’t went the way we expected, but it’s our story and we love it."

My story begins in 2005 when I was 15 years old. That summer, after my freshman year of high school, I began dating the boy I’d had a huge crush on since the very first time I met him when my family started going to his church. Even though we were young, we knew right away that we were going to get married, start a family, and live happily ever after.

For several years, it seemed like that’s where we were headed. In 2008, when I was just 18, we got married and moved into our first apartment. I was SO eager to start a family that I quickly got off birth control and we started trying. I was sure we’d get pregnant right away and even though I was young, I was the oldest of 5 girls and had been mommy #2 to my sisters for as long as I could remember. 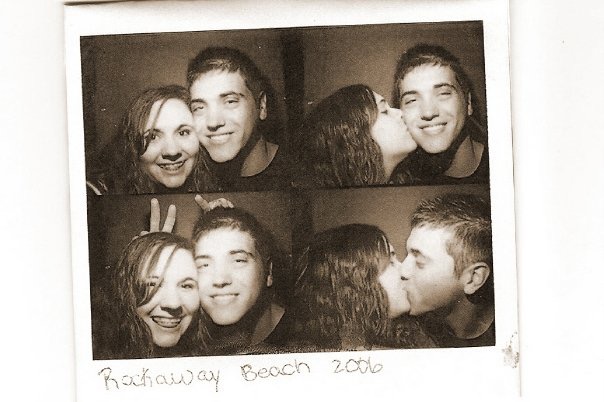 We wanted a large family, at least 4 children, and we planned for me to be a stay at home mom. All I’d ever wanted was to be a mother. I knew from a very young age that it was the only thing I cared about achieving in life.

Because of this, I dropped out of college, even though I was a 4.0 student in the running start program and had begun college at 16 years old. After 3 years of trying, we still had not gotten pregnant and I started to lose hope.

The doctors told me that our infertility was likely caused by PCOS, which I had been diagnosed with at 12 years old. In 2011, I had my first miscarriage. It was so early, I hadn’t even had a positive pregnancy test yet, but had suspected for about a week that I could be. That loss, at 21 years old was devastating. However, it gave me a small sliver of hope that at least I could get pregnant.

We tried in earnest for 2 more years, going on medication, trying different diets, praying every night on our hands and knees, until in 2013, I felt the symptoms. Again, I tested negative, but I just knew in my soul that I was carrying my child. A mother just knows. Unfortunately, before we ever got to see a positive test, an ultrasound, or hear a tiny heartbeat, our child had left his earth, That loss broke me. 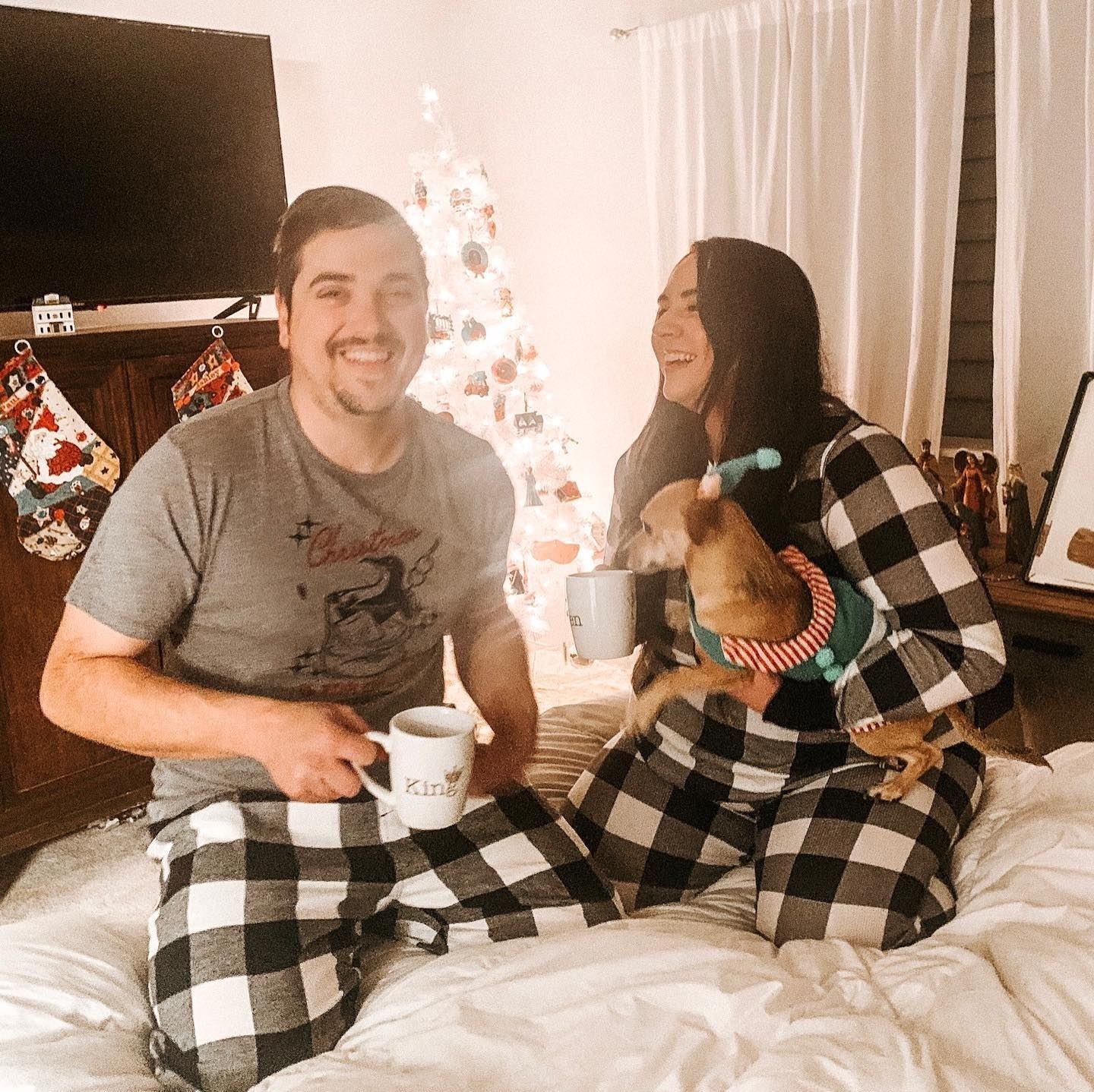 I could barely get out of bed for weeks, I couldn’t eat, I could sleep, I felt like the earth had opened up and swallowed me whole.

I wish this story ended with my husband and I becoming parents, but it doesn’t.

However, that doesn’t mean our story doesn’t end in happily ever after.

That sweet boy I fell in love with at 15 years old has been my rock for the past 15 years now. He has dried my tears, held me in the depths of my despair, and celebrated the highs of our life with me. Our loss has made bonded us in a way I don’t think anyone could ever understand. We our parents to a chiweenie puppy, own a beautiful home, and I now have my masters degree, teach third grade, and own a small business.

Our story hasn’t went the way we expected, but it’s our story and we love it.

Your story could be just what someone else needs to hear today.