" As soon as I heard the words "there's no heartbeat" my whole world fell apart..." 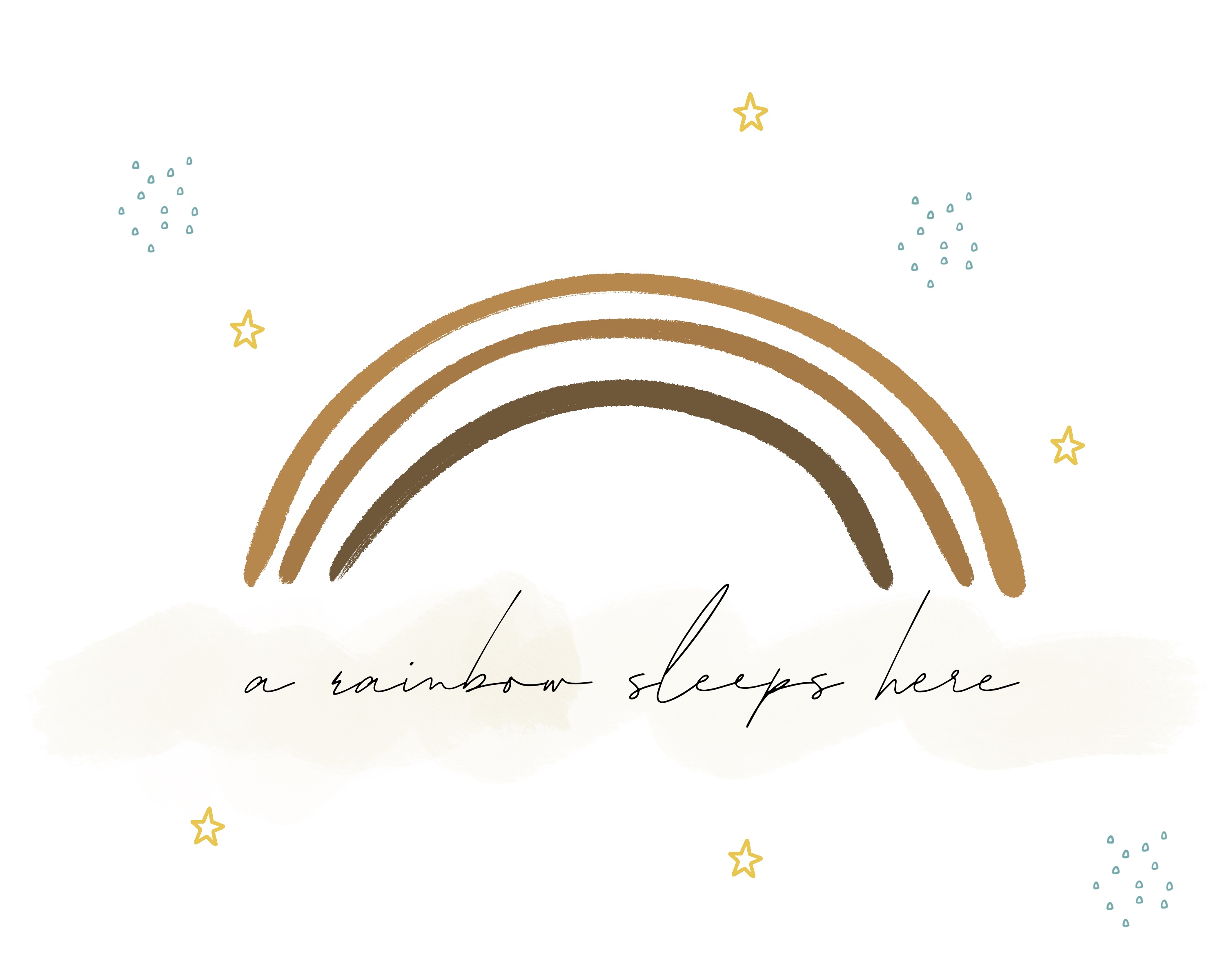 On January 26th 2020 I took a pregnancy test and it was positive. I told my boyfriend and he was so excited, I had lots of symptoms and everything seemed fine. My blood results were normal and every test I did showed up as positive within seconds. 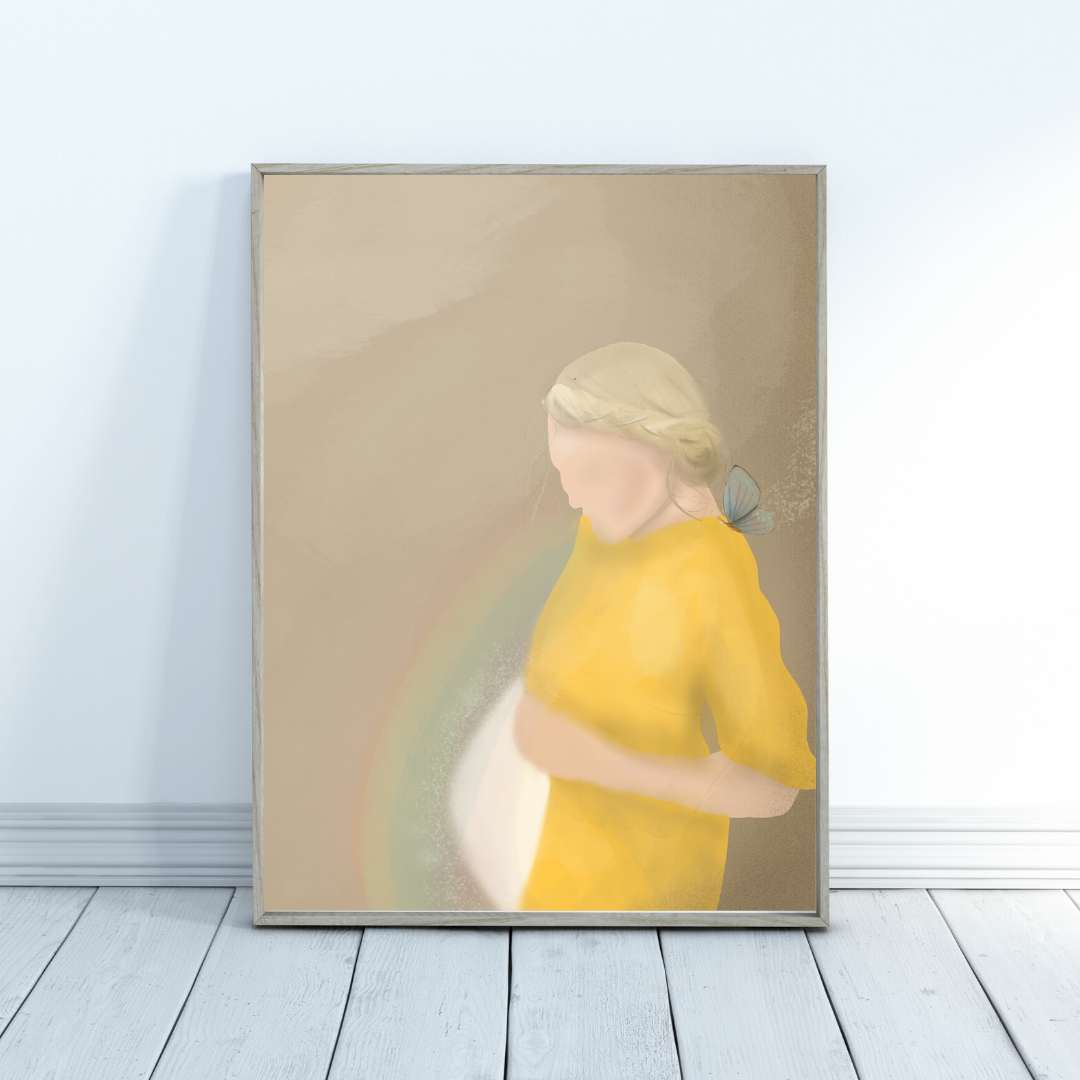 On Tuesday the 3rd and Wednesday the 4th of March, I had dark coloured discharge when I wiped after peeing. I messaged my midwife and she said to come in for an emergency scan if I started bleeding. On Thursday 5th March, five days before my 18th birthday, I started bleeding.

I told my mum (we told my parents I was pregnant on February 4th) and she booked me an emergency appointment at epu because I was in tears and couldn't speak.

She said not to tell my boyfriend who lives 90 minutes as it was raining and she didn't want him coming down for what could've have been nothing to worry about.

They did an ultrasound and said baby stopped growing at six weeks and they couldn't find a heartbeat, just a sac with blood. As soon as I heard the words "there's no heartbeat" my whole world fell apart.

I'd loved this baby from day one and will love them til the end of time and nothing ever prepares you for just how much it hurts.

We went straight to my boyfriend's so I could tell him in person and we both cried together. Less then three weeks later, the UK went into lockdown. This has meant I haven't been able to get counseling from school and I haven't seen my boyfriend for two months.

I feel very alone with my grief and don't know where to get help. Being so young I'm having to go on the implant when birth control is available again and can't try for a rainbow for five years at least. I'm worried that it could happen again and that I won't get to have children earthside. 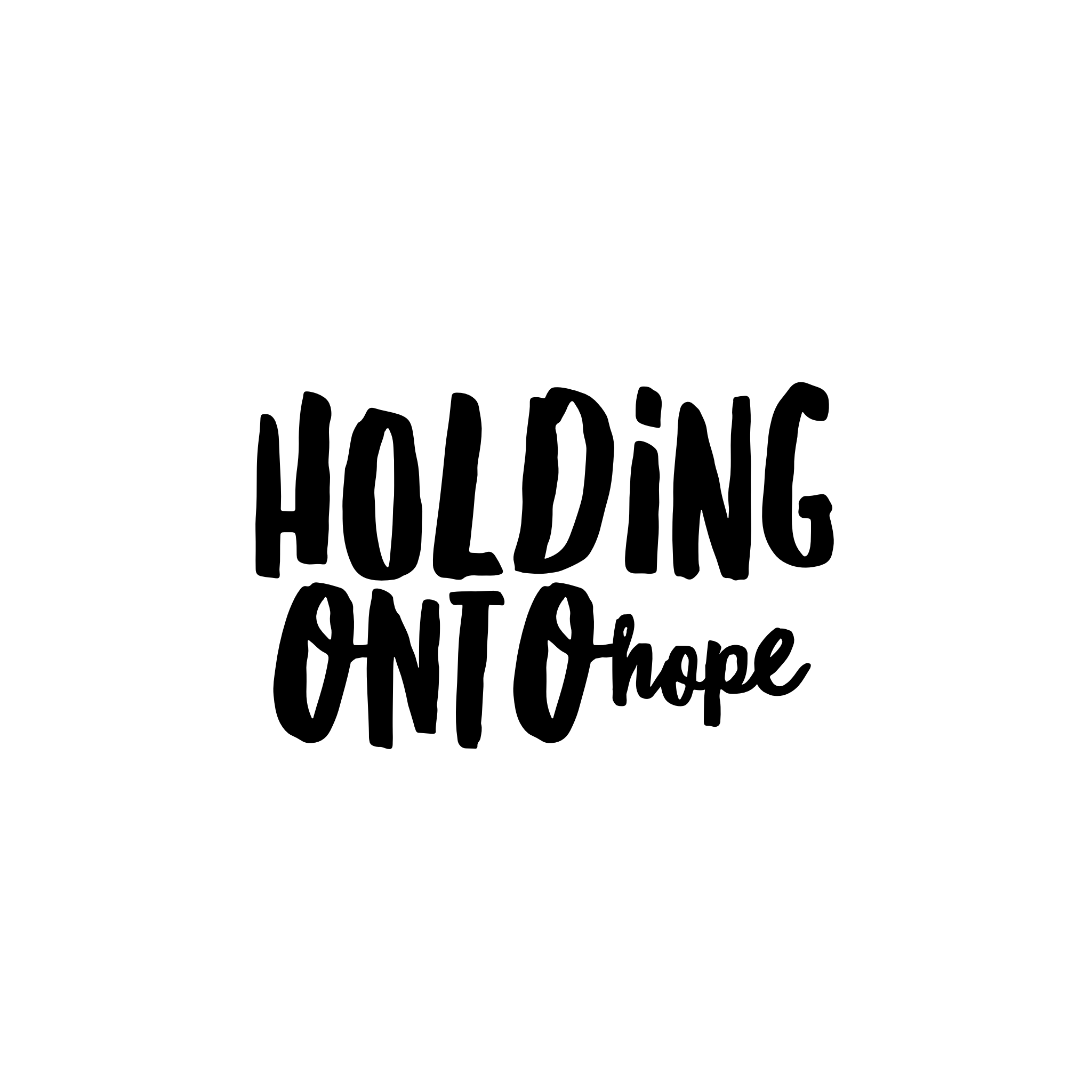 Your story could be just what someone else is praying to hear right now.