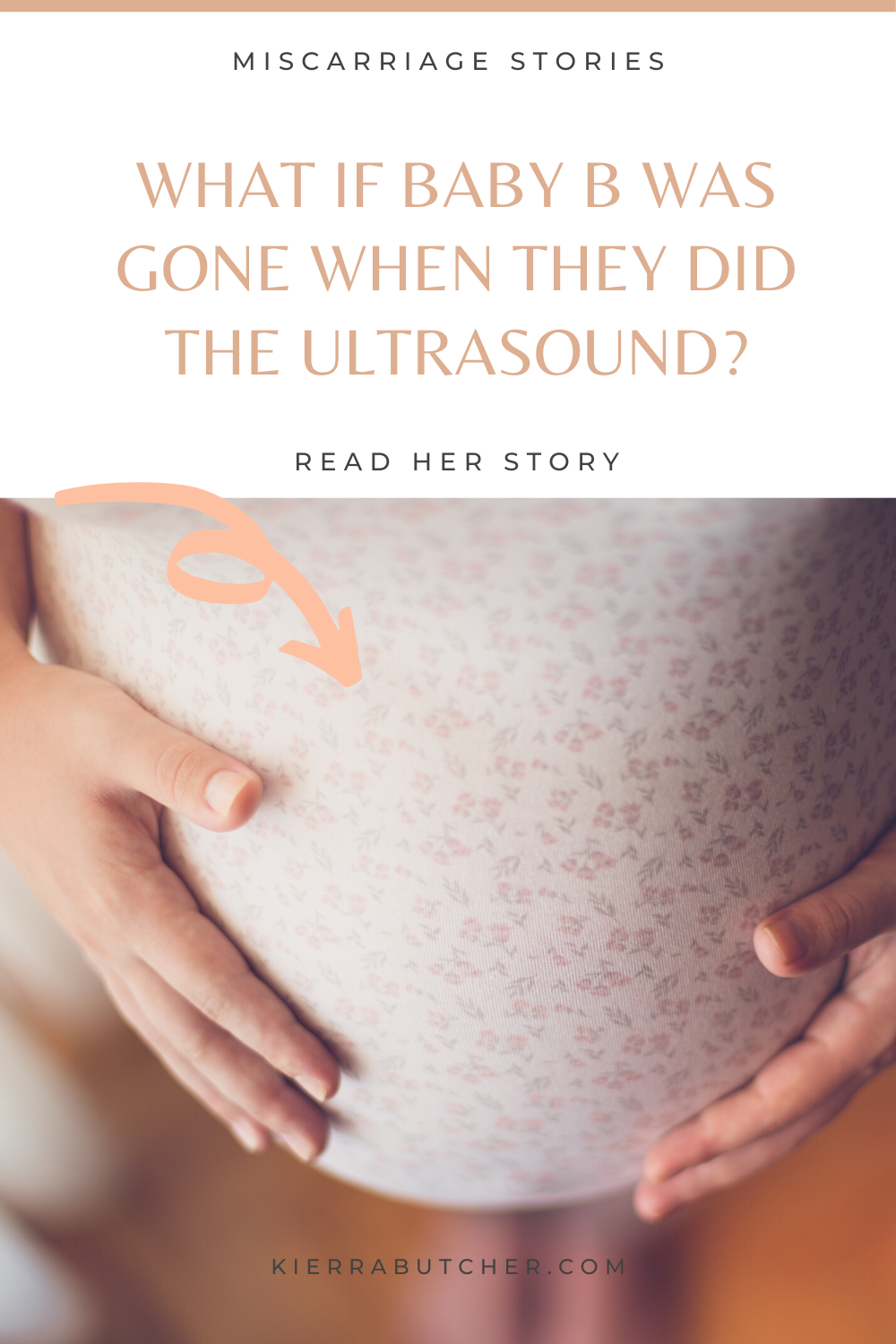 As we sat there we talked about how confused we were. Does this mean we are having twins? Am I going to miscarry baby B that isn't developing as much?

When I was eight weeks pregnant I went in for my first ultrasound. As soon as the technician began scanning my stomach with the Doppler I noticed two bubbles on the screen. I instantly looked at my husband and both our eyes got big.

The room was silent for a few minutes as the technician kept scanning over my stomach. She zoomed in on what was labeled as baby A and showed us the measurements and explained how everything looked good. 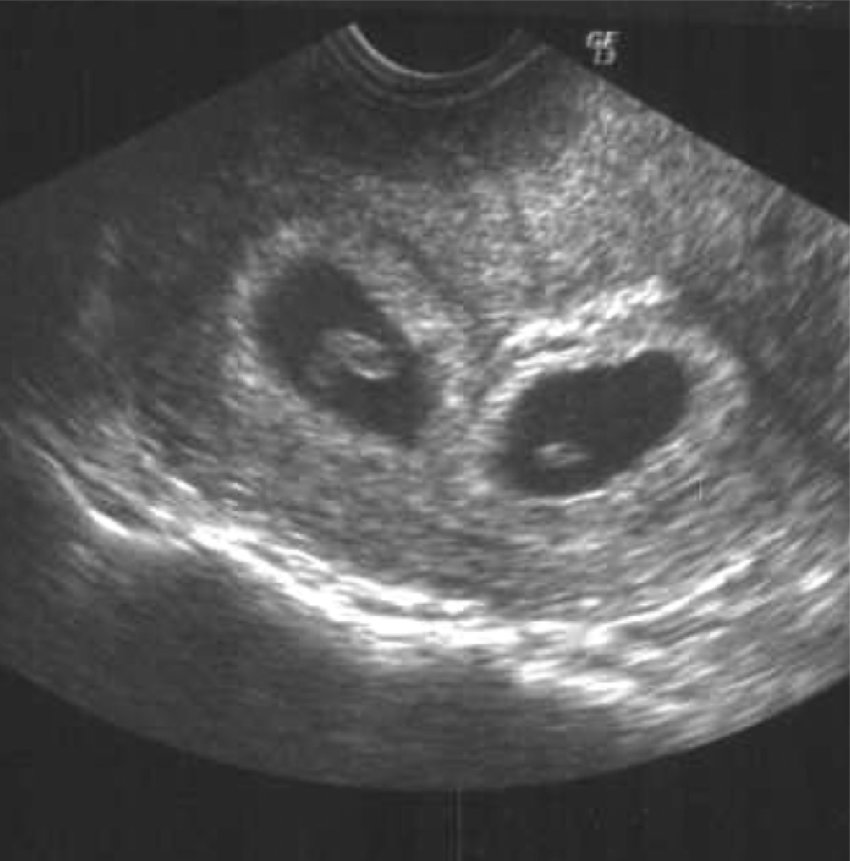 Next she moved over to baby B and things looked a little different. She let us know that there was a second baby however things looked like they weren't developing quite as well. My husband and I were asked to wait in a separate room while she had her supervisor look at the scans to see if they had everything they needed

As we sat there we talked about how confused we were. Does this mean we are having twins? Am I going to miscarry baby B that isn't developing as much?

After about 20 minutes our technician came out and let us know that we were free to go and if we had any questions we should follow up with our doctor. As soon as I got to the car I called my OB and left a message for the nurse. 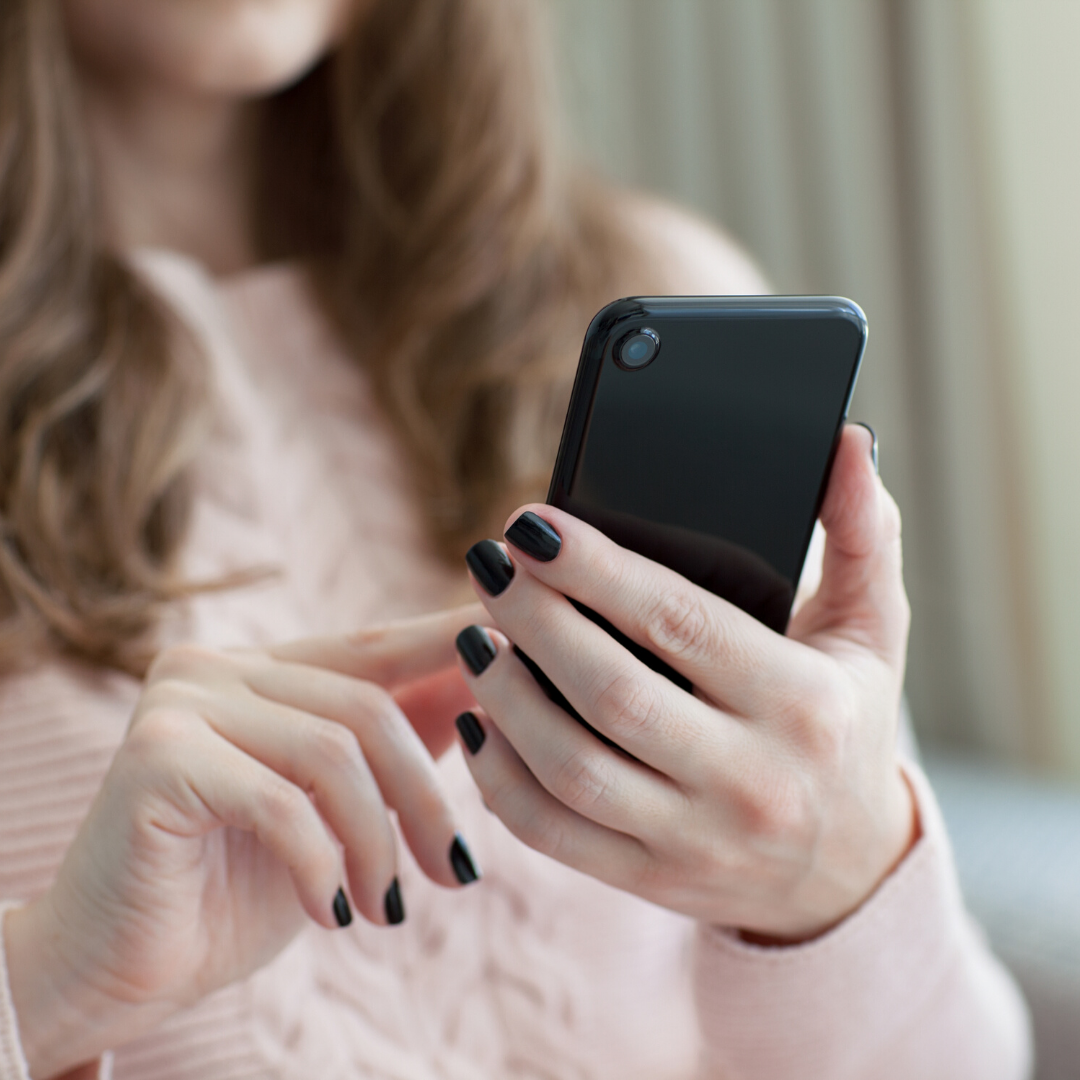 After a couple hours I finally got a return phone call. The nurse said after reviewing my ultrasound it looked like baby B was not developing correctly and would most likely not end up developing further.

She said there was a chance that the baby could be healthy but we would need to follow up with an ultrasound in 2 weeks to check on things. I was told I should be happy to have one healthy baby. 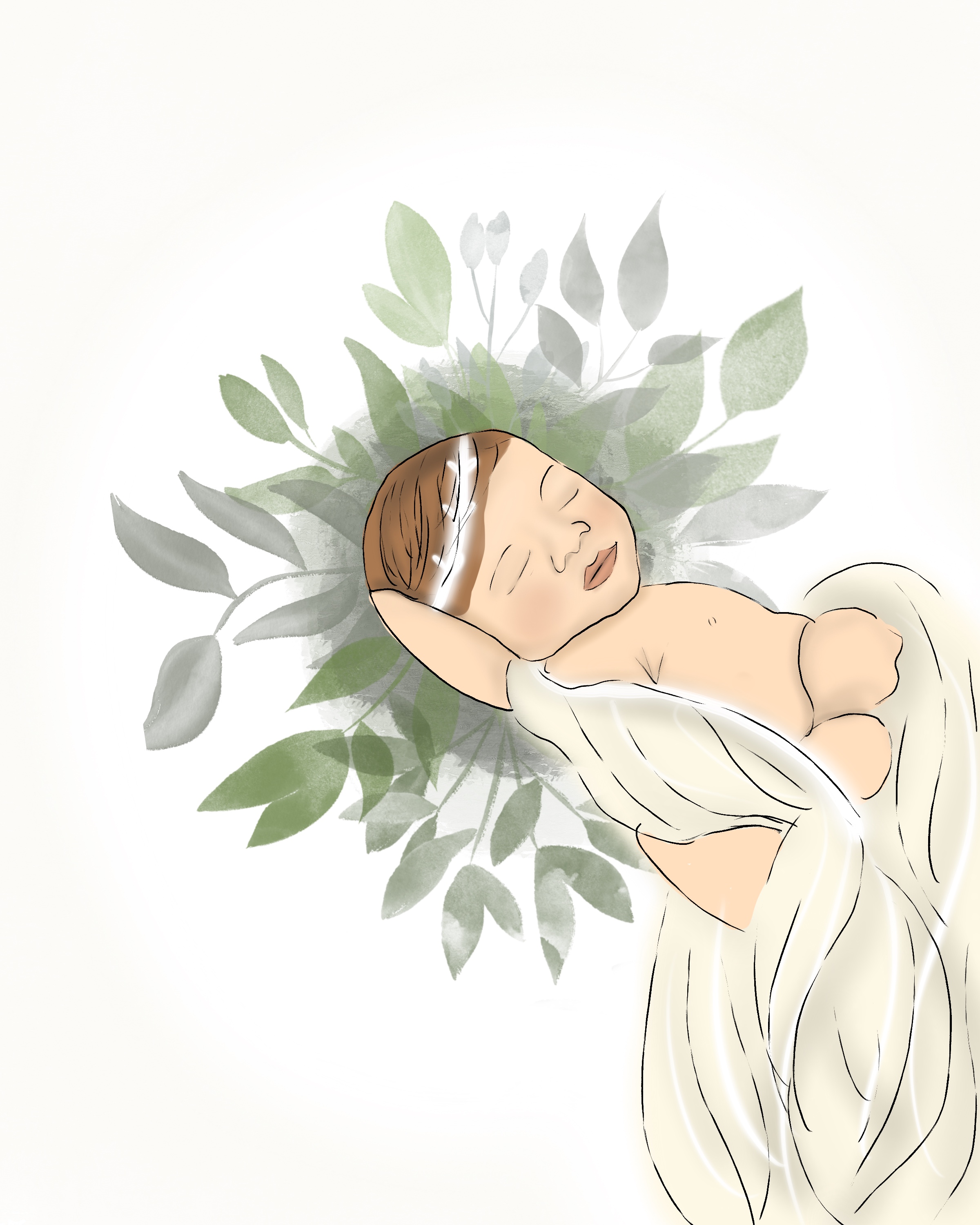 My husband and I were so confused. We were happy to know baby A was healthy but were in shock that I was pregnant with twins and one most likely would not make it. As we waited over the course of the next two weeks we went through mixed emotions.

As terrifying as it would be to have twins we couldn't help but be excited over the possibility. We joked as we laid in bed most nights of how crazy life would be but how much we would love it. We prayed for our babies and asked God that at our next ultrasound they would be healthy and growing like they should be.

The night before our scheduled ultrasound I felt anxiety about the unknown. What if baby B was gone when they performed the ultrasound?

The nurse warned us that my body might absorb the fetus if it was not developing. I also thought of the possibility of the baby being fully developed and then knowing for sure we had two healthy babies. I was overwhelmed at the possible scenarios. 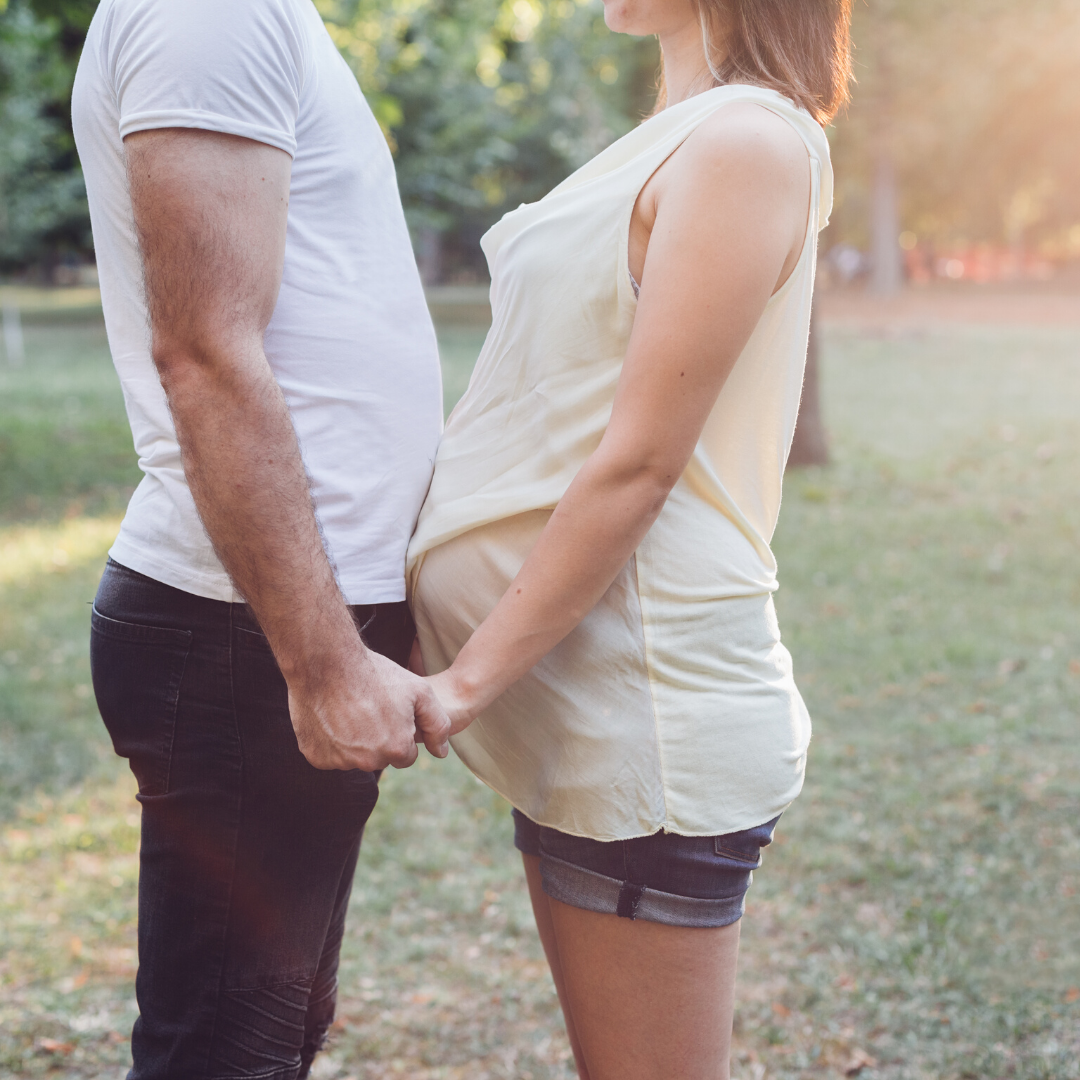 The day of our ultrasound my husband and I were anxious to see what was going on after two weeks of waiting. I was 10 weeks along and knew that we should be able to see the baby or babies pretty well during the ultrasound. After a few minutes of the ultrasound tech scanning my stomach she told me she needed to do a trans-vaginal ultrasound because it looked like the babies were hiding.

he turned the screen away from my husband and I as she finished the ultrasound in silence. I laid there confused and a little frustrated that she wasn't showing me any pictures and I didn't get to see the heart beat. She asked me what I was told after my first ultrasound and I explained our situation. She told us this ultrasound confirmed close to the same findings but her tone of voice changed.

I asked her "But baby A is healthy right?" She then told my husband and I that she was so sorry but she was unable to find any cardiac activity and I should follow up with my doctor. 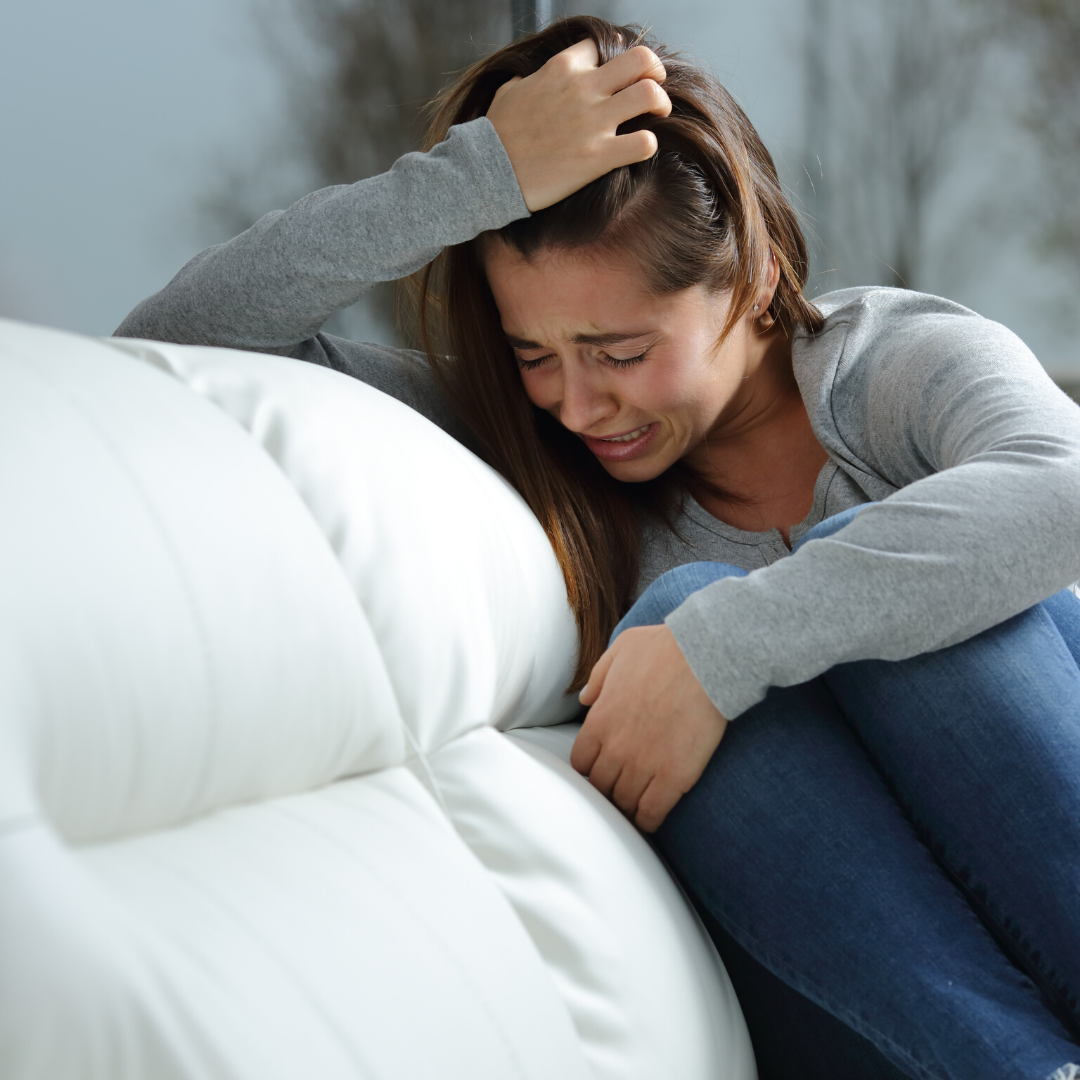 I felt my world shatter. How was this even possible? I had some very light spotting around 5 weeks but nothing that would make me think my baby wasn't alive. I had just thrown up that morning from being so nauseous from morning sickness. I felt like I couldn't breathe as I made my way out of the hospital as fast as I could as my husband tried to keep up with me. As soon as I hit the exit I couldn't hold back the tears and they came pouring out. What does this mean? Are both my babies gone? We were so distraught that we decided to head home and call the doctor to try to get some answers.

They let us know that they would look at the ultrasound and call me back. A few hours later we were told that there were no heart beats found on the ultrasound and both babies were measuring behind. I was told that there was a possibility that they just weren't able to find it this time and everything would be ok but not to get my hopes up. They decided to do a blood test the next day and one 48 hours after that to figure out what was going on. 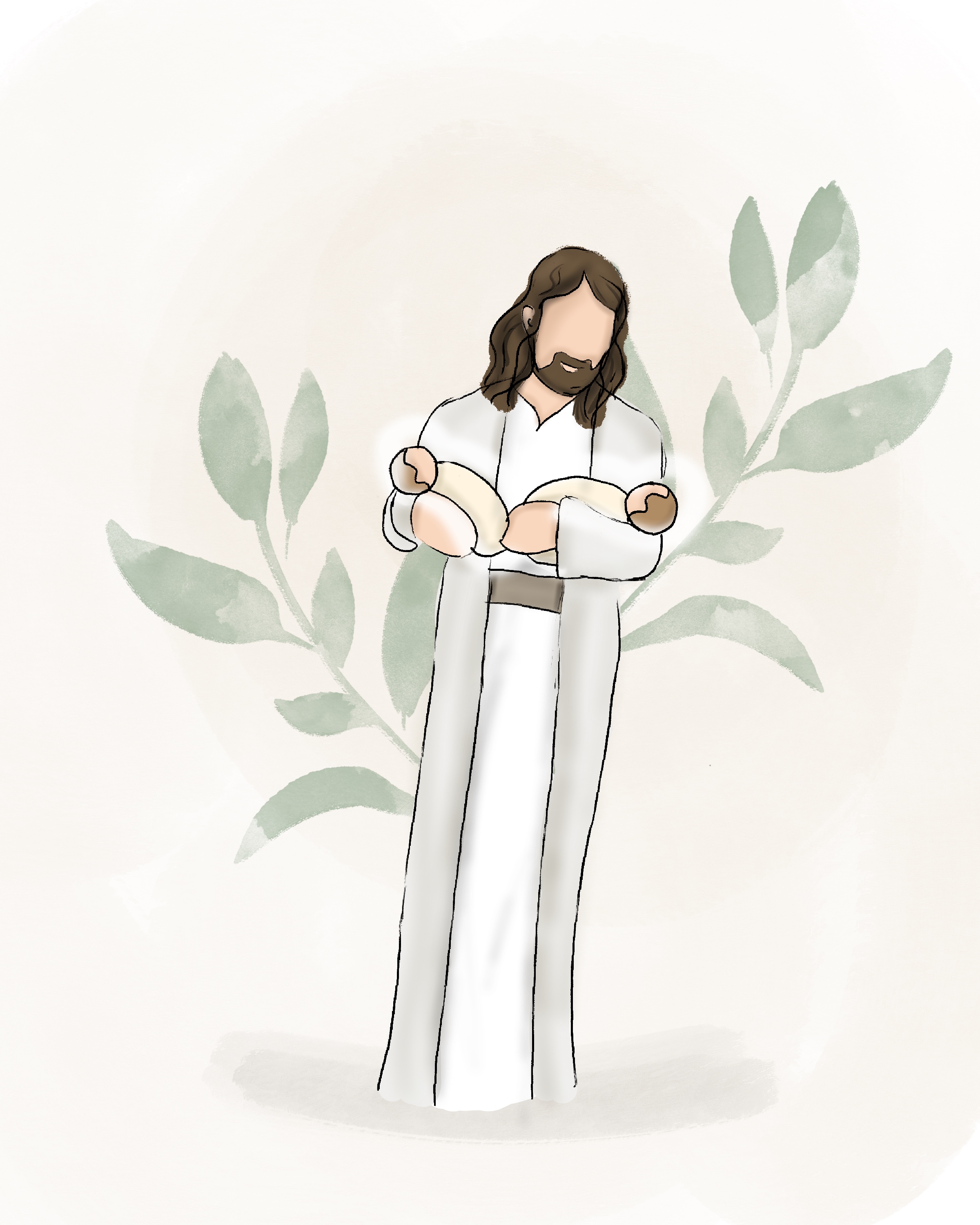 I went back to work in hopes of things feeling a little more normal, and I thought it would be a good distraction for myself as we waited for our results. As the next couple days passed I felt like the world was moving on without me and I was stuck in a nightmare.

On that Friday at 11:38am I received a call confirming my worst fear. Both my babies were gone and I would need to make a decision in the next week on how to miscarry since my body was not registering the loss. 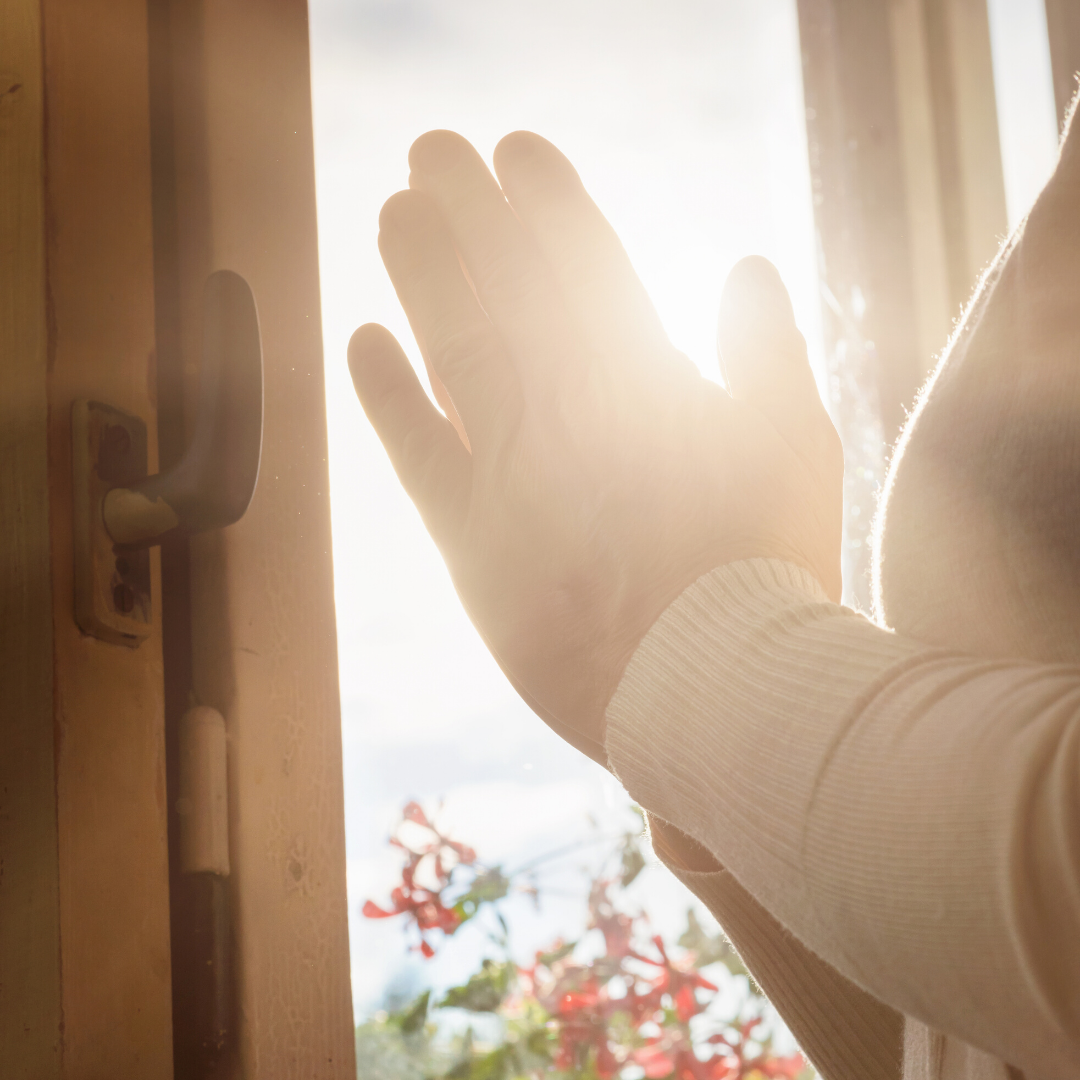 I cried and prayed that this would happen naturally so I wouldn't have to make the decision myself. I felt so stuck in my body that had failed me. What had I done wrong to lose not just one but two sweet babies? I woke up that Sunday to severe cramps. I began bleeding heavily and knew that it was only a matter of time. I began having contractions about every ten minutes for the next several hours

Around 4:30pm I had three hard contractions before I passed both babies. I knew as soon as it happened and screamed from a place in my soul I didn't know existed. I never imagined laboring for babies that I would never get to hold and watch grow. The emptiness and pain that I felt after that moment was unbearable.

As I sit here today still mourning the loss of my sweet babies I'll never fully understand why God chose to take them when he did. I find comfort in knowing they never had to know the hurt of this world and they are in the arms of Jesus.

Hi,
I am so so sorry for your loss!! I had a similar experience loosing our twins. Sadly they both past away before our first ultrasound at 9 weeks. They only found one and a week later when we had to come back to confirm they found the second one hiding, that ine was a bit bigger than the first and was the sack that was keeping the pregnancy alive. At 11 weeks my body miscarried on its own luckily cause I wasn’t looking forward to doing it medically.

All my love for you and sending lots of healing prayers and rainbow baby dust!