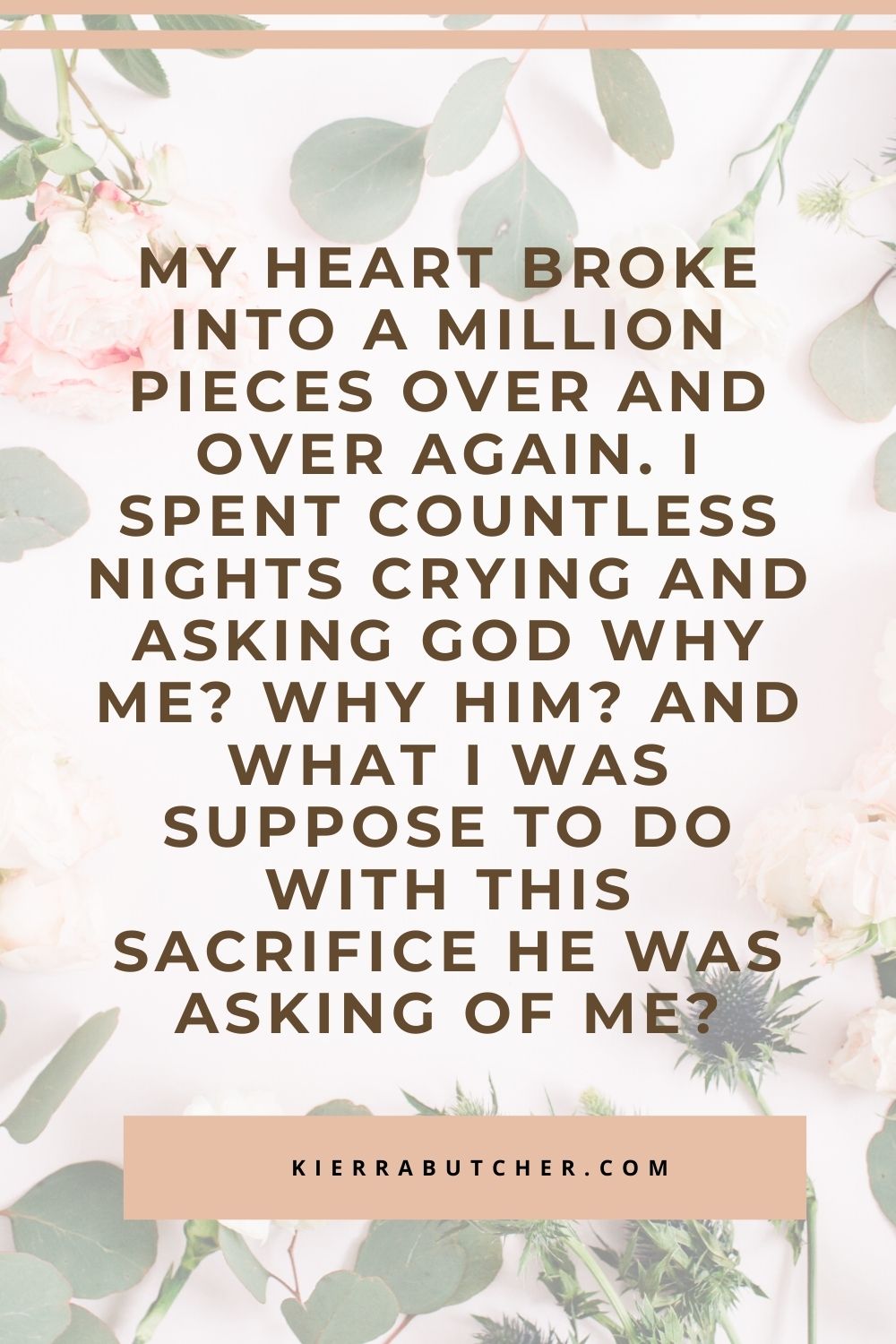 My heart broke into a million pieces over and over again. I spent countless nights crying and asking God why me? Why him? And what I was suppose to do with this sacrifice He was asking of me?

At 22 weeks it was the best day and worse day. We found out two things, 1. The gender of our baby was a BOY! 2. His brain and heart were under developed.

We were then sent to a fetal specialist. I laid, did a 2 hour ultrasound, and prayed so hard that this was all a misunderstanding and misreading of the ultrasound! 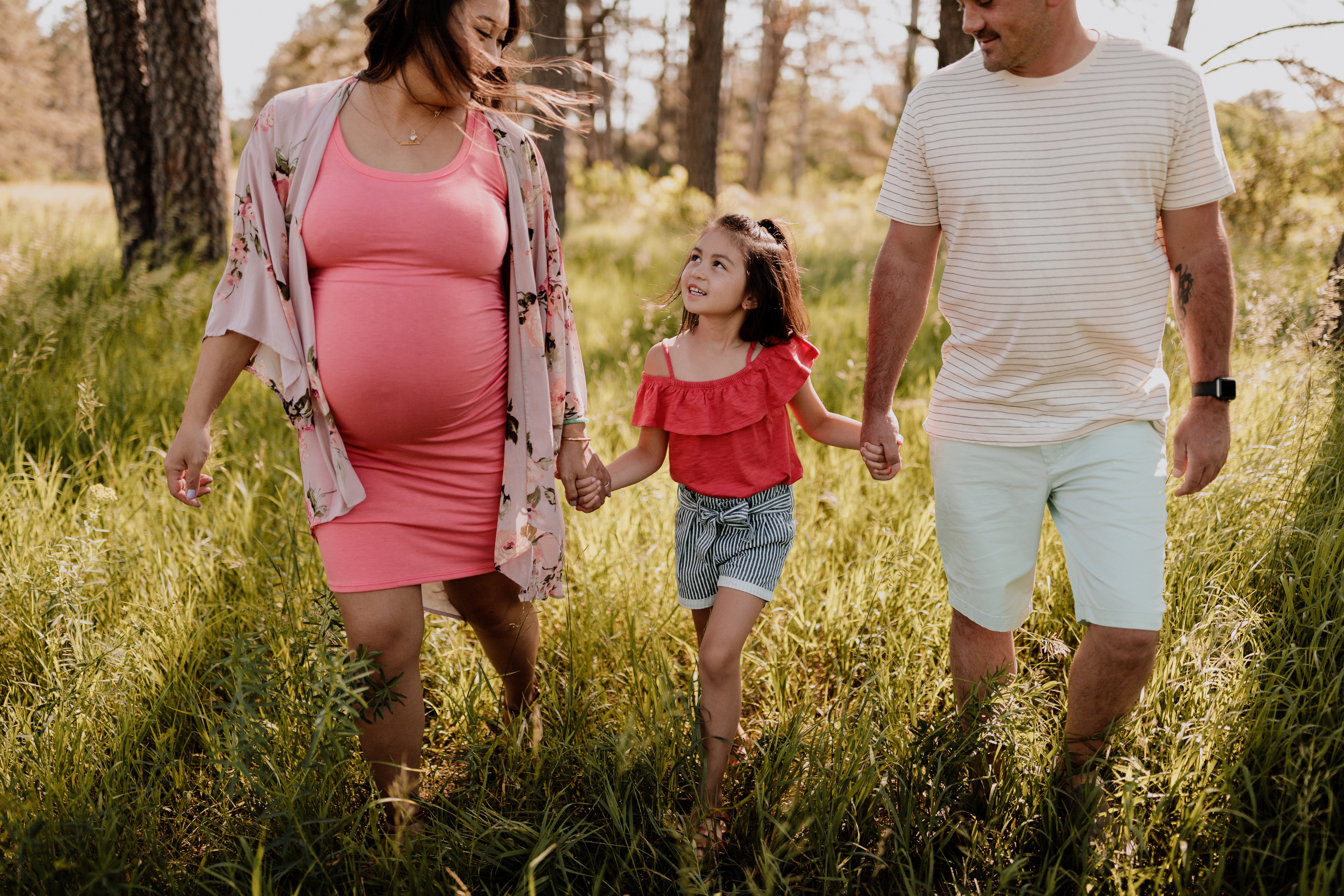 The specialist came in and all the things we didn't want to hear was in fact, true.

His brain was small and never split a certain way, instead there was an egg shaped hole that would never developed.

His two top chambers or his heart were small and was only beating and supplying through mine. We did further testing and got the call 10 days later that he was diagnosed was trisomy 13.

He would be stillborn or would not be able to survive after birth.

My heart broke into a million pieces over and over again. I spent countless nights crying and asking God why me? Why him? And what I was suppose to do with this sacrifice He was asking of me? 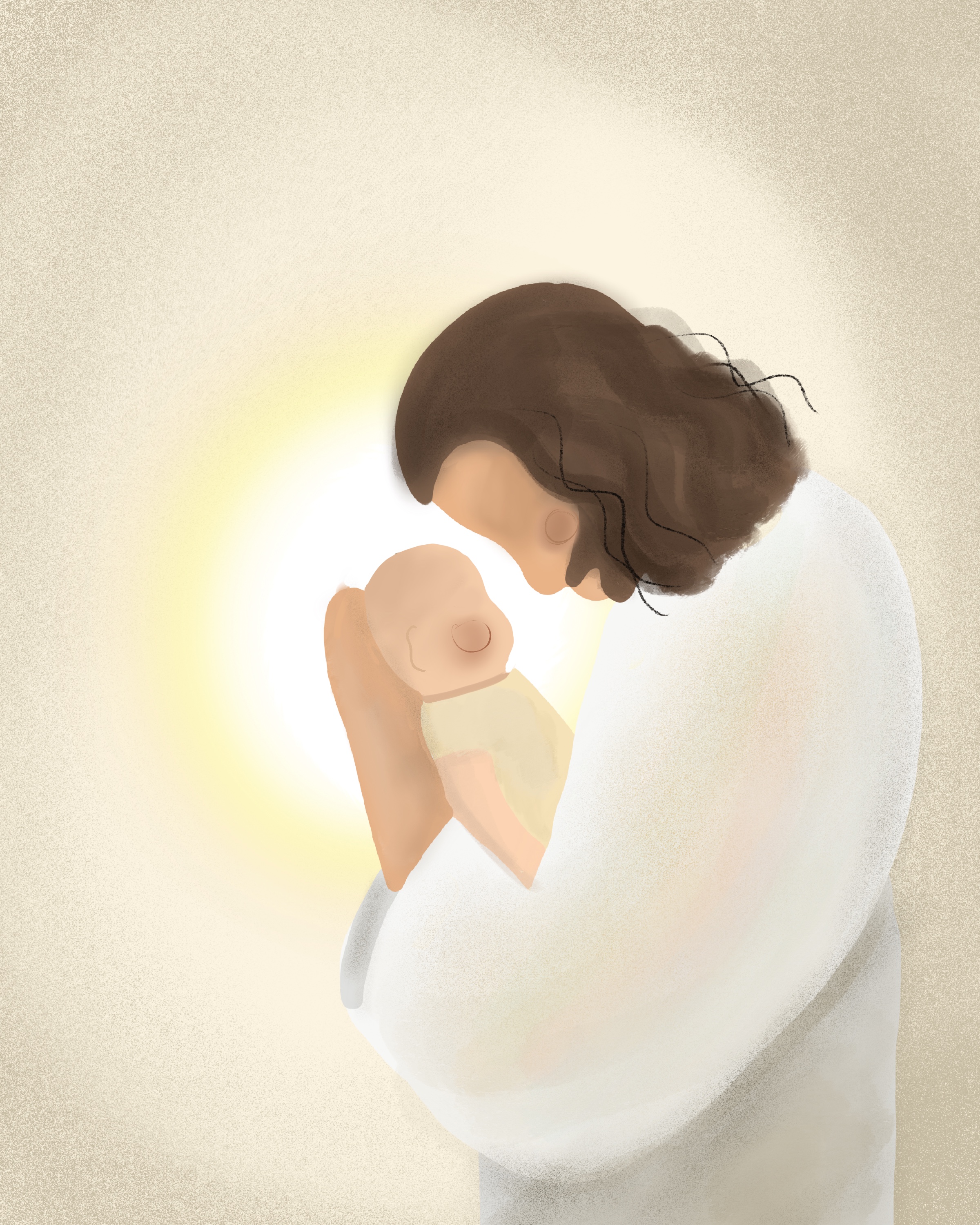 I woke up one morning and looked into my daughters eyes and realized God had called me to be a mom, again. No matter what cards we are dealt, moms move heaven and earth for their children. We don't know how but we show up and do it!

By the grace of God and unconditional love, i was blessed to have carried him 35 weeks.

We named him Creed Thiên. Creed meaning "I believe." And Thiên is a Vietnamese name meaning "angel"

We believe our little boy is our angel.

We miss him so much already and wish we he could be with us earth side but i know God welcomed him home with open arms and He will love and care for him as i did and would.

"And to think, when he opened his eyes the first face he saw was Jesus."